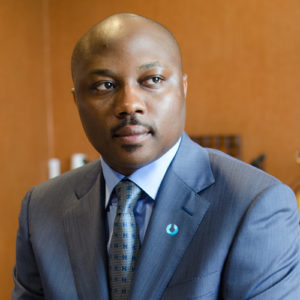 Mr. Adeniyi Makanjuola is  the Chairman of the board of Caverton Helicopters. He is a graduate of Financial Economics from the University of Essex following which he obtained an Msc. in Development Economics from the University College London. Since then, he has undergone rotary wing flight training and several aviation industry courses from which he gained an in-depth understanding of the aviation industry. He played a major role in obtaining the Company’s running Contract with, among others, Shell and Total.