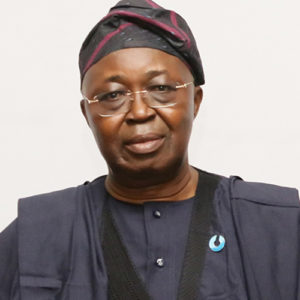 Mr. Makanjuola is the Chairman of the Board of Caverton Offshore Support Group. He holds a Bachelor’s degree from the University of Leicester and a Masters degree from Manchester University both in the United Kingdom. He possesses over two decades of progressive Banking and Finance experience. He served as the Executive Vice-Chairman of Devcom Merchant Bank before the formation of the Caverton Offshore Support Group. Mr. Makanjuola was appointed Chairman, International Commercial Bank Senegal, S.A on October 29th 2014. International Commercial Bank Senegal, S.A is a part of the ICB Banking Group, which comprises a network of banks established in the three continents of Asia, Europe and Africa. He currently serves as the Chairman of the Lagos State Security Trust as well as Director to other key institutions in the country. 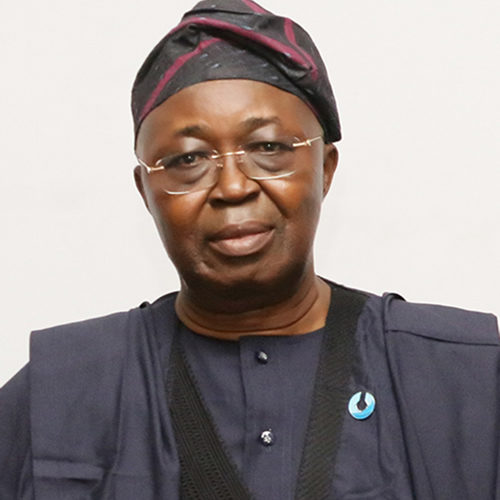 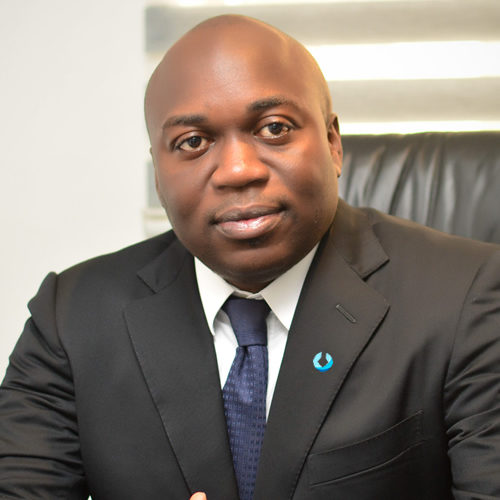 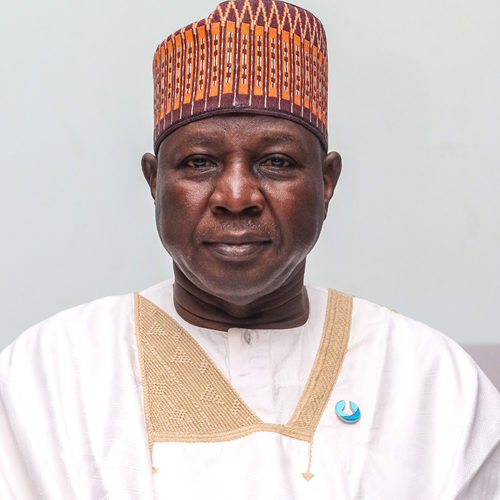 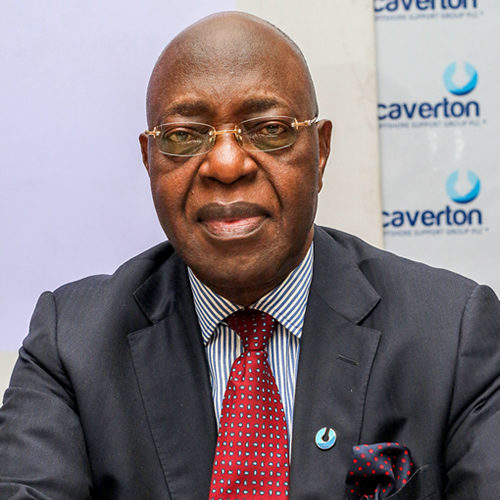 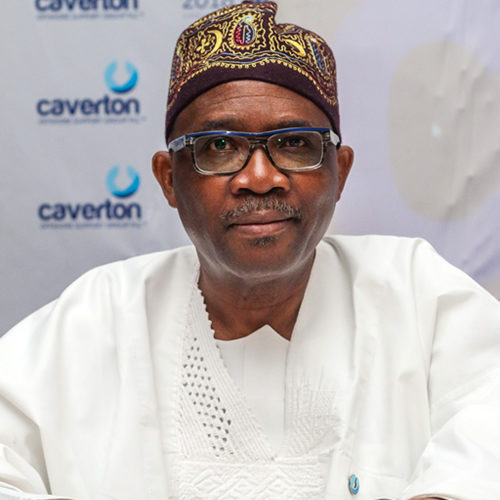 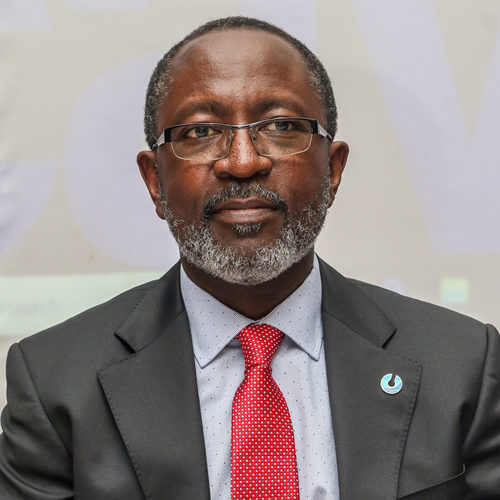 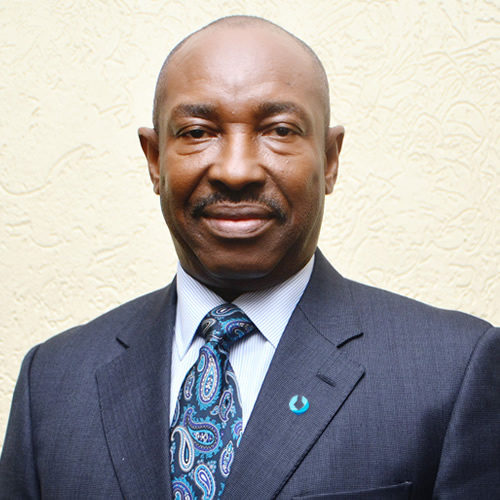 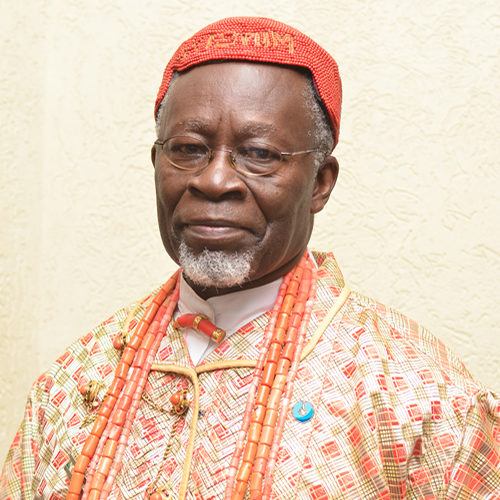 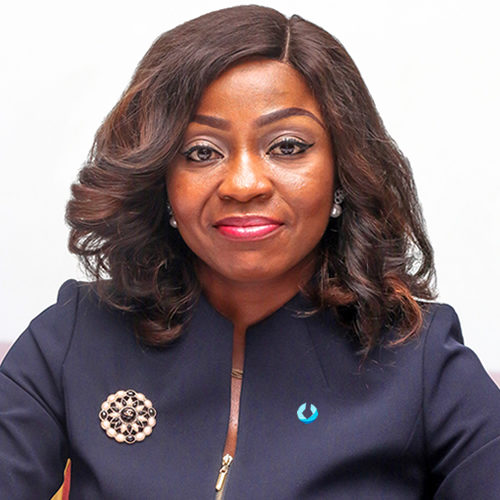 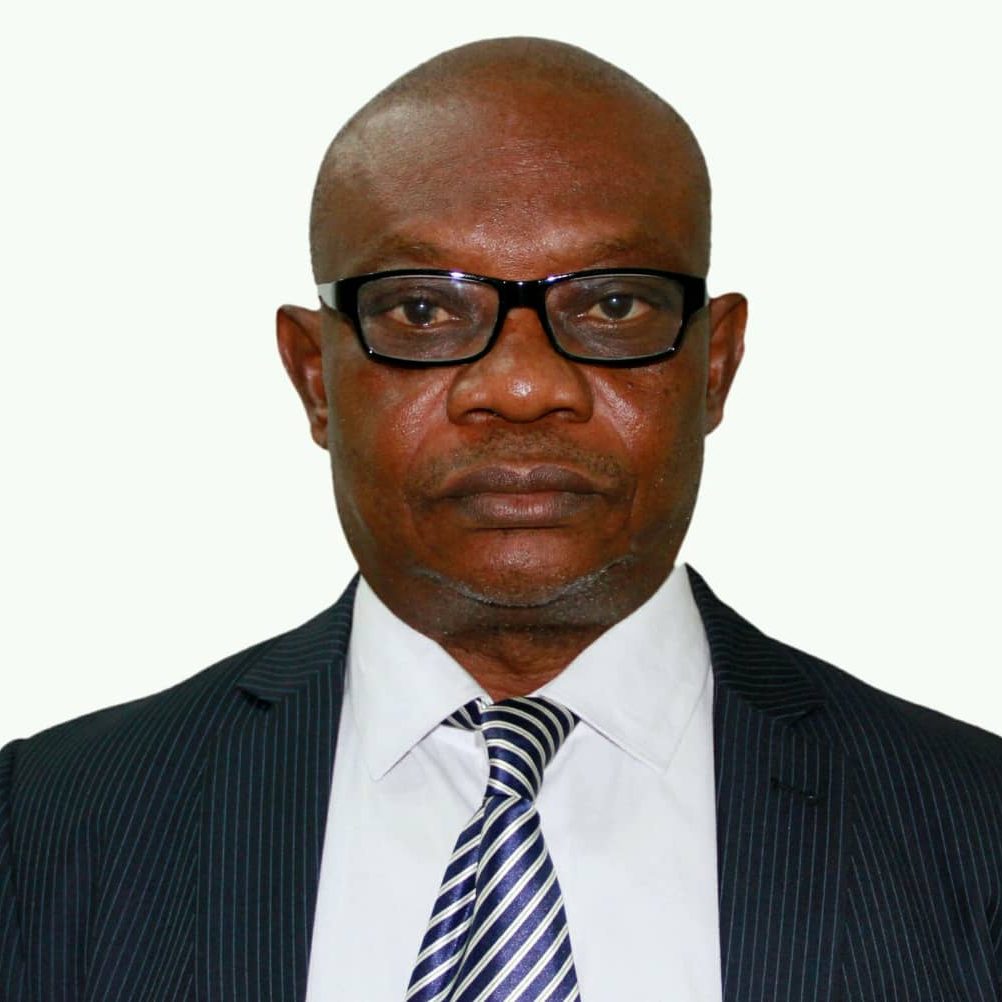